Language may refer either to the specifically human capacity for acquiring and using complex systems of communication, or to a specific instance of such a system of complex communication. The scientific study of language in any of its senses is called linguistics.

So if you want to create a global reach for your business, then you need to be able to communicate with your customers in their languages. That’s why Translators Unlimited has been developing its ever-growing network of linguists for the past 5 years and having more than 5,000 translators in over 200 languages for linguist needs. The most widely-spoken and commonly-requested 50 or so languages are listed below. Together, these languages represent more than 70% of the world’s population and close to 100% of both the world’s economy and the world’s internet users.

The 48 languages most frequently requested by our clients are below. Translators Unlimited works in many other languages, too, and we are expanding rapidly. Below if you don’t see you’re Language, Please Contact us for additional languages pairs. Our language coordinators are eagerly to assist you. 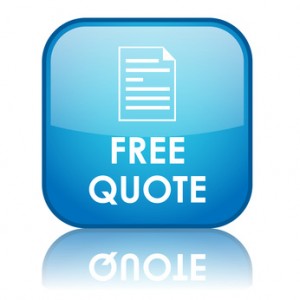 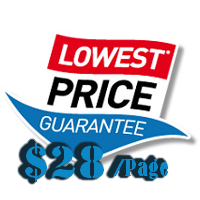